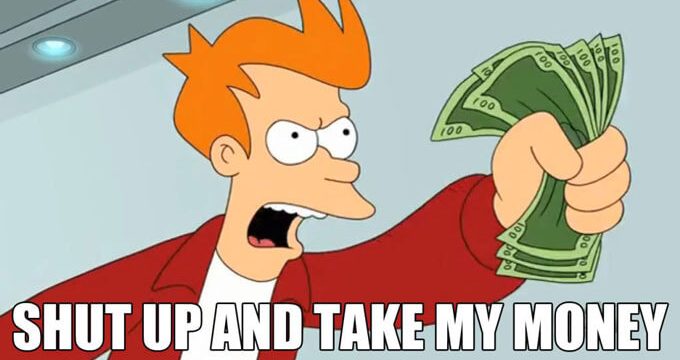 In the ever-changing landscape of social media advertising, it’s a rare occurrence that someone introduces a less complex way of promoting social media content. Twitter did just that with it’s Promote Mode.

Aimed at Twitter accounts with less than 2,000 followers, who do not have the resources (mainly time and expertise) to get into the full Twitter Advertising experience, Promote Mode is an easy way to reach new people.

Priced at $99 per month, it enables users to activate it and stop thinking about their promotion. Twitter will do the work, which stars by automatically choosing which tweets to promote out the first 10 tweets brand publishes each day. They will look at tweet quality when deciding which tweets to promote, and these will feature a small “promoted” badge – just like all other promoted tweets.

Retweets, quote tweets and replies will not be promoted.

Twitter Promote Mode will also run a promoted account campaign to attract new followers for the advertiser. And all promotions will target the audience brands define by selecting up to 5 interest or metro locations or regions within a selected country.

Only other control advertisers have is – choosing to pause the Promote Mode or to stop using it altogether.

On average, accounts will reach 30,000 additional people and add 30 followers each month. But this will vary based on the account type, targeting selection, type and frequency of tweets…

How is it different from standard Twitter advertising options?

Although Promote Mode might be a great way to start promoting yourself on Twitter without dedicating too much (any) time to, it may not suit all companies. Especially if you want to have more control over what is promoted, and to which audiences.

Through full Twitter Ads experience, when promoting tweets you get total control over which tweets to promote and to which audiences (for each tweet). You can also choose to promote tweets that will not be visible on your timeline, only as promoted tweets.

And there is more. In full Twitter advertising experience, you can create campaigns to:

Also, you have more control over target audiences. You can use Twitter’s data about its users to narrow down who will see your ads based on gender, age, location, interests, keywords… You can also target followers similar to followers of certain Twitter users.

If you have more than 2,000 followers – you can’t choose. You can only use full Twitter advertising experience.

There is a vague announcement that Twitter will create promotion tiers with a higher price, for Twitter users with larger followings. But since Promote Mode itself is still very young new tiers will have to wait for user feedback on initial offering.

If you qualify for Promote Mode – you won’t lose much by testing it. And we support testing whenever you can. Just make sure to set your targeting properly, so you reach your preferred audience.

But, we will always vote for more control over your advertising efforts. Especially if you can’t put your audience into one relatively broad bucket. If you don’t have enough resources to do it yourself – you can always hire a specialized social media advertising agency to do it for you.

Have you tried Twitter Promote Mode? Do you plan to? Let us know in the comments section.

Did this article solve your problem? Please rate below!
0 ( 0 ratings)

Ready to Empower Your Growth with Superior Data?

This website uses cookies to improve your experience while you navigate through the website. Out of these, the cookies that are categorized as necessary are stored on your browser as they are essential for the working of basic functionalities of the website. We also use third-party cookies that help us analyze and understand how you use this website. These cookies will be stored in your browser only with your consent. You also have the option to opt-out of these cookies. But opting out of some of these cookies may affect your browsing experience.
Necessary Always Enabled
Necessary cookies are absolutely essential for the website to function properly. This category only includes cookies that ensures basic functionalities and security features of the website. These cookies do not store any personal information.
Non-necessary
Any cookies that may not be particularly necessary for the website to function and is used specifically to collect user personal data via analytics, ads, other embedded contents are termed as non-necessary cookies. It is mandatory to procure user consent prior to running these cookies on your website.
SAVE & ACCEPT